It was a special privilege to be a participant in OMSC’s Residential Study Program during the 2017-18 academic year. The time being with other church leaders, missionaries, and scholars from around the world, and the seminars led by prominent theologians and missiologists renewed and refreshed me to continue God’s mission in my country. As it was the American Baptist Mission that brought the Gospel to Myanmar, I regard the United States of America as a holy land next to Israel. Without the American Baptist Mission, our Lahu people would not have been transformed like today. While at OMSC, I took the opportunity to visit the American Baptist Historical Society, which is located in Atlanta, and found documents directly related to Lahu Baptist Christians. Reading these documents, I was impressed to discover how the missionaries worked for our people. Firstly, they invented the Lahu Orthography and translated the Bible into Lahu. They raised up and trained Lahu Christian leaders by sending them to government schools and other ethnic Bible schools. I could see the wisdom of the missionaries and God’s providence at work in their mission strategy that foresaw the continuation of their mission after they had left.

The mission field that raised up and trained Lahu Christian leaders is called Pangwai, and it was established in 1923 by Rev. Dr. James Haxon Teldford. This was just one year after OMSC was founded as the “Houses of Fellowship” in Ventnor, New Jersey by American Baptists Ida and Marguerite Doane. Under Teldford’s leadership, many Lahu were educated and became the teachers and pastors for Lahu Baptist Christians. There was also a mission school in this place, which became the prominent high school in the region. Due to the outbreak of World War II, Teldford fled to China and then to the USA. In gratitude for J.H. Telford, I paid a visit to his grave, which is located in the Brandywine Baptist Church grave yard in Philadelphia. We also dedicated a hall in honor of his name, James Haxon Teldford, as our new building (see pictures).

After World War II, in 1947 Rev. Dr. Paul and Elaine Lewis were sent to replace Telford. They established the Lahu Bible school in 1950, which has now become the Lahu Theological Seminary Seminary. Lewis translated the New Testament into Lahu and raised up many Lahu Christian leaders. While at OMSC, I visited Lewis on December 27, 2017 and interviewed him. He passed away in 2018, and at his memorial service in the Lahu Theological Seminary, all of our Lahu Christian leaders were able to listen to his last words, which I had recorded in a video clip.

This mission field, which was started in 1923, has been growing steadily. Today, 220 students from different ethnic groups are studying the Word of God on the campus of Lahu Theological Seminary. God’s word has come true when he said, “For as the rain and the snow come down from heaven, And do not return there without watering the earth And making it bear and sprout, And furnishing seed to the sower and bread to the eater; So will My word be which goes forth from My mouth; It will not return to Me empty, Without accomplishing what I desire, And without seceding in the matter for which I sent it” (Isaiah 55:10-11).

We are eagerly awaiting the centennial celebration of the Pangwai Baptist mission field in 2023. To God be the Glory through our faithfulness to and fruitfulness in God’s Mission! 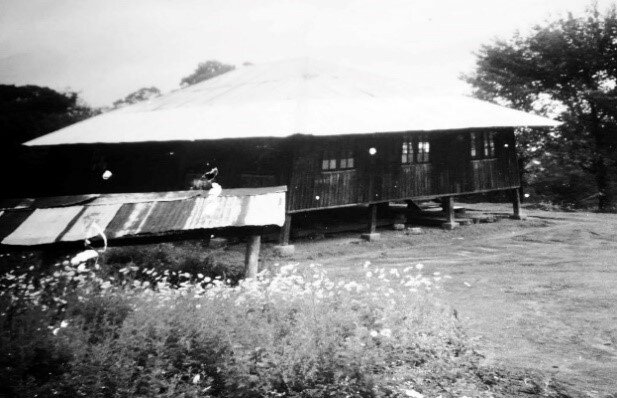 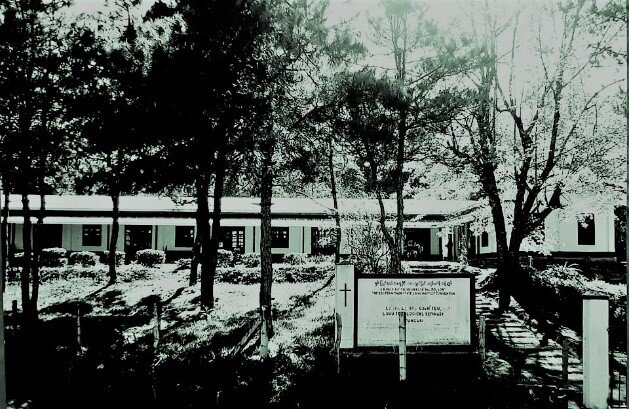 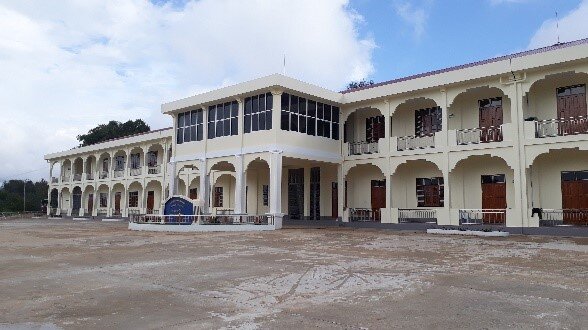